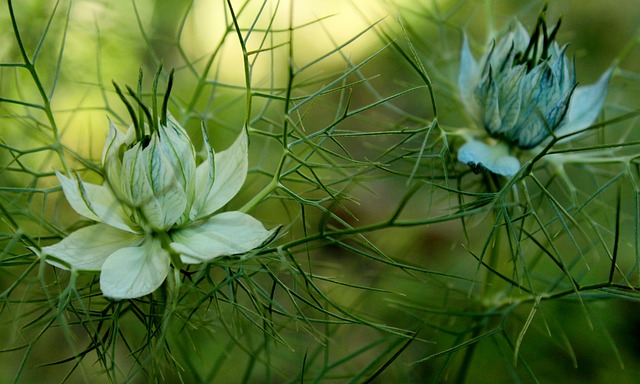 Black seed is also known as black cumin and is a short-lived flowering plant that belongs to the family Ranunculaceae. Black seed in Amharic is pronounced as “Tikur Azmud”. This plant is cultivated in different parts of the world such as Egypt, Sudan, Yemen, and Ethiopia, which are known to be the major producers.

Black seed production has a long history in Ethiopian agriculture. It ranked to be the largest spice Grown in Ethiopia this is according to the farm area covered across Ethiopia.  According to MoANR production of black seed from 2005-2007 was 21,550 hectares of land. This seed is cultivated in different parts of Ethiopia such as Amhara, Oromia, Tigray, and SNNPS regions. According to the ministry of agriculture of Ethiopia, the annual output of black cumin in 2007 was 17,072 tons

The different verity of black Seeds In Ethiopia

There are three types of verity of nigella sativa plant seeds in Ethiopia and they are Dershye, Aden, and Darbera types.

Most of the black seeds that are cultivated in Ethiopia are local races and are not genetically modified. The national and regional research centers of Ethiopia have released three types of black seeds found in Ethiopia.

DERSHYE and ADEN variety which was released by melkasa agriculture research center in 2009 had a yield of 0.9 to 1.6 of black seeds per hectare and was considered to favor high agro-climatic conditions. Such as the Bale and Gonder regions.

Darbera type which was released by Sinana Agriculture Research center had a yield of 1.5 to 1.9 seeds per hectare and this verity favored high agro-climatic conditions.

The climate conditions and land preparation for growing black seed.

Mid areas with an altitude ranging from 1750 to 2200 masl are favorable for growing the Nigella sativa plant. The crop is usually a dry and cold weather crop of the semiarid areas. This plant can grow well In drained black vertisols with low residual moisture. For optimum production, a rainfall of 120-400mm is enough in its growing season. The temperature for growing black seeds ranges from 5-25 degrees Celsius. With 12-14 degrees Celsius being its optimal temperature. Nigella Sativa demands low water which is typical of semi-arid areas but it is very important that water is available in the growing season because its flowering timeliness is important.

One month Before sowing the seeds, the land is plowed two to three times. Then beds are prepared with 120*130cm spacing by using a broad bed maker this papers the land for planting. The beds help to drain excess water from the fields and help to minimize the potential for disease like wilt and damping off. Fifteen kilograms of seeds per hectare is used if it’s thrown directly to the field but only 5 – 6 kilograms if the seeds are directly planted in rows. It is preferable to soak the seeds for about 12 – 15 hours then dried under the sun before sowing, this helps to reduce the time it takes for the germination time. The seeds are then planted in 25-30cm spacing between the rows and 10-15cm between the plants. If the seeds are planted in raws then a depth of 3cm should be planted. Thinning the plants is sometimes done to allow the plants to have growing room. Thinning the plants means removing plants that have grown too close to each other. The transplanted plants may be used to plant them in other fields.

After the harvesting is done the seed pods are laid under the sun for drying. Then the seeds are separated by rubbing or betting it with a stick after it has dried. Then the packing is done in gunny bags to be stored in a cool dry place.

The Ethiopian National Average for black seed productivity is 0.79 tons per hectare. But verities such as “deshye” and “Aden” can give a yield of 0.9 to 1.6 per hectare. 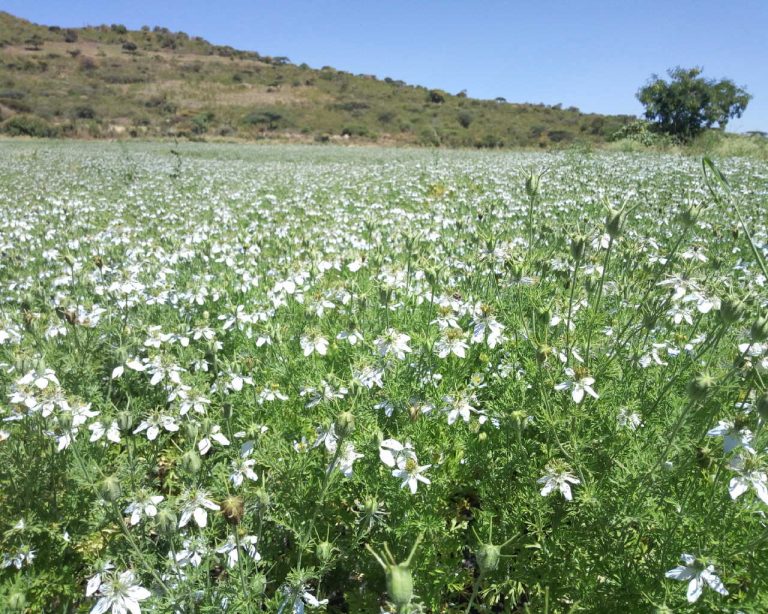 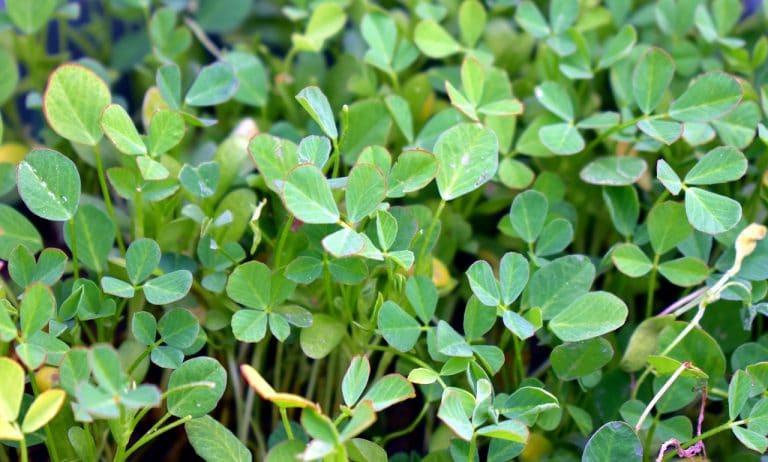 The annual plant Fabaceae, known as “Abish” in Amharic, is a member of the Fabaceae family (former Leguminosae). It is native to southern Europe and Asia, and it is mostly grown in semiarid climates across the world. India, Argentina, Egypt, Morocco, Southern France, Algeria, Ethiopia, and Lebanon are the largest fenugreek producers. Fenugreek is the…

In this article, we will see the difference between black seed and black cumin seed. Many people think that they are the same but they are not. They are used interchangeably but they are completely different spices. If you don’t know how to tell the difference you might end up purchasing or using a different…