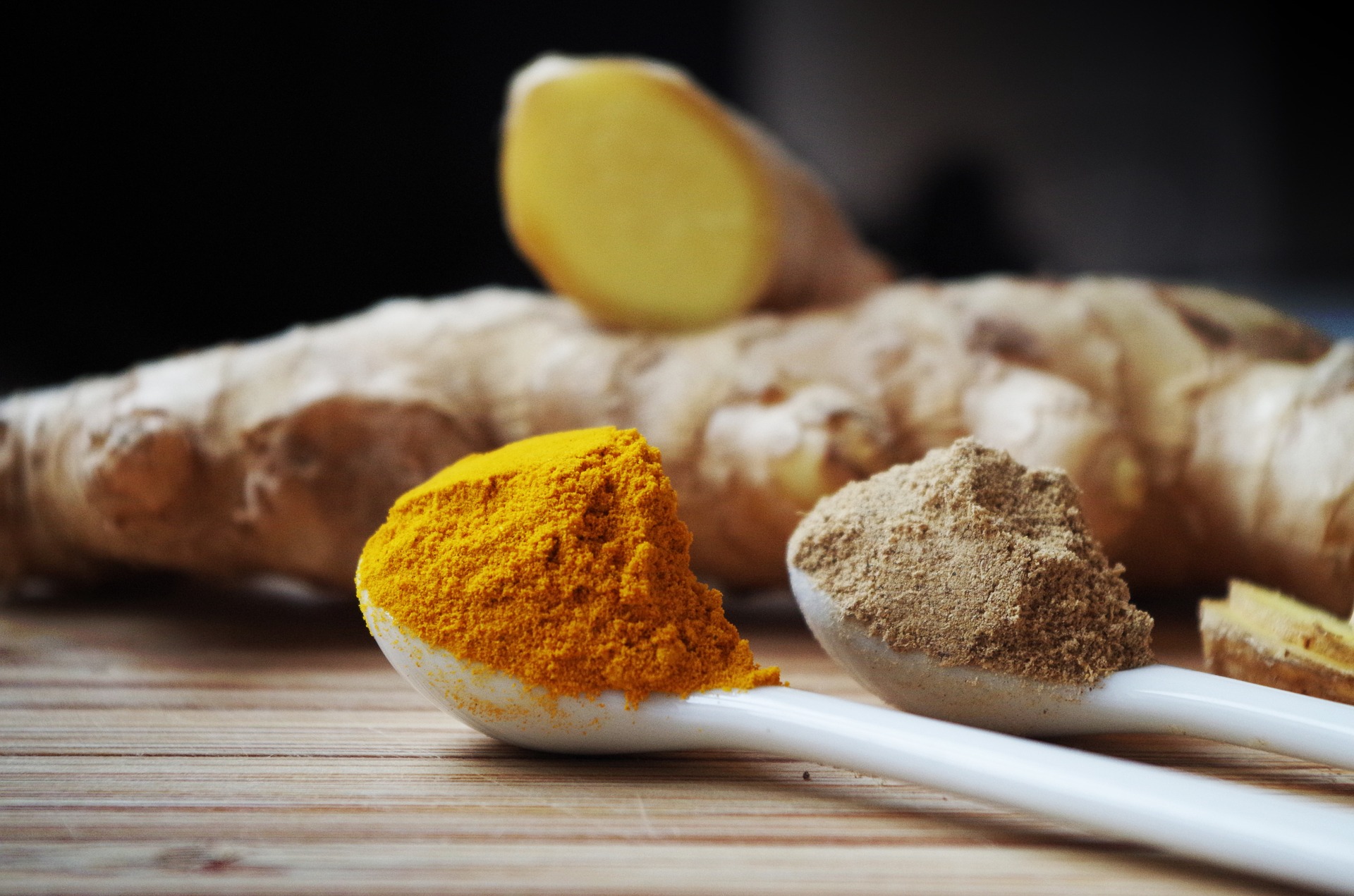 Turmeric is the dried rhizome of Curcuma longa L., an herbaceous plant that was native to South Asia. It is now grown in tropical countries such as Ethiopia, India, Pakistan, Myanmar, Chile, Peru, etc

It is a spice that comes from the Turmeric plant which is a commonly used food ingredient. It’s also been used in the Cosmetic and Pharmaceuticals industries in Asia, Latin America, and Africa. The flavor and Color found in Turmeric used in taste flavoring and the Coloring of different Food items such as Mustards, Butters, and Cheeses. The Yellow Colored Chemical called Curcumin is the main ingredient for making Medicinal and Cosmetic Products.

Even though there is no large substantial Medical Research to prove the healing claims of Turmeric. Its widely believed to treat medicating Pain and Inflammation in Osteoarthritis, Hay Fever, High Cholesterol, Liver Disease, and some sort of Itching. It has also potential abilities over anxiety and depression as curcumin has mood-boosting abilities. Other potential treatments involving Turmeric include Diabetes with some research showing its potency in more than four hundred times that of synthetic drugs. In cancer treatment, the curcumin content kills the tumor-causing cells. Read More…In addition to the rhizome’s richness in Turmeric’s curcuminoid pigments (6%) and essential oils (5%), it also contains 69.43% carbohydrate, 6.30% protein, 3.50% mineral and other important nutrients on dry weight.

Ethiopian turmeric production is well known to have a great potential for growing many Spice Crops in different areas of the country. However, the current Spice production of the country is mainly concentrated on; Chilies, Turmeric, Ginger, Cumin, Fenugreek, Coriander, Black Pepper, Cardamom, and so forth.

Turmeric is one of the most exported Spices in Ethiopia. The Southwestern part of the country is the major source of Turmeric roots where it is produced as a Cash Crop and many households are dependent on it for a living. India is the world biggest Producers and Exporter of Turmeric, whereas, according to Global Turmeric Data, Ethiopia is the biggest Producer and Exporter of Turmeric in Africa whereby India is the major importer of Ethiopian Turmeric which is worth 4.6 million USD (USD 1.10/kg) with a total quantity of 4,226,910 kg every year.

Despite Ethiopia’s high potential in Turmeric production due to several favorable conditions throughout the country but it’s mainly concentrated in the southeast part of the country (Sheka, Bench Maji, and Keffa Zones). The majority of Ethiopia’s Turmeric Farming is based on Smallholder farmers or it grows by itself into the large protected forests and collected by the nearby farmers who work in a small Farmers Union which Collects, Semi Process and Sale it in a nearby Market as well as to collectors who buys it on behalf of the exporter. The trend of harvesting the smallholder farmers is between 7 – 9 months after planting. Some of these Farmers are helped by either their Farmers Union or their Local Agriculture Extension office on the proper harvesting mechanism.

The Supply chain of Turmeric In Ethiopia

Only a small portion is exported to Neighboring Countries (Sudan, Kenya, Djibouti, and Egypt), Asia, The Middle East, and the USA. The SNNP region takes the majors amount of the production and export of Turmeric which accounted for 76% of Ethiopia’s Turmeric Production which is mainly to India.

The major Market of Turmeric in Ethiopia is especially in and around the city of Tepi. The supply chain of Turmeric in Ethiopia is made up of several middlemen whose relationships are mainly coordinated through immediate or long-term business objectives such as us Gatefarms. The initial Turmeric Market starts at the farmers’ level and it’s done by Small Traders. They either buy for their own reselling purpose or they transact to large processors located in Addis Abeba or Adama. The Supply Chain of Turmeric is short as it’s mainly cultivated for export they pass only a few steps to reach the export. The amount which can’t be exported will be sold in the local Market or reaches the Central Market for local consumption. The Supply Chain of the Turmeric Market flows as Smallholder Farmers, Local Traders, Center Market Retailers, and Center Market Whole Sellers Or Exporters, Processor Enterprises, and finally Consumers. 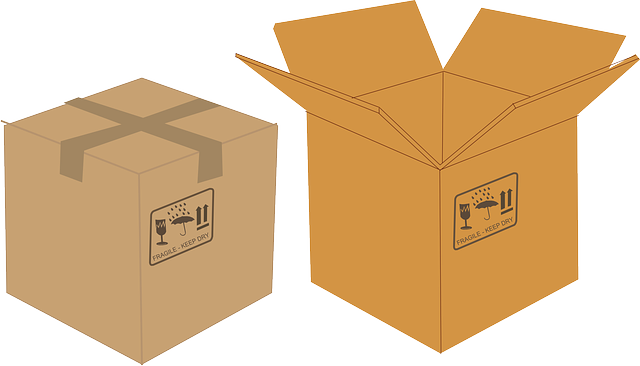 The shipment process is one of the most important aspects of international trade. Adequate packaging is important for the product to look good. The legal aspects are also important. If products are packed appropriately then you don’t have to worry about the damage that may occur while they are being shipped across the world. In… 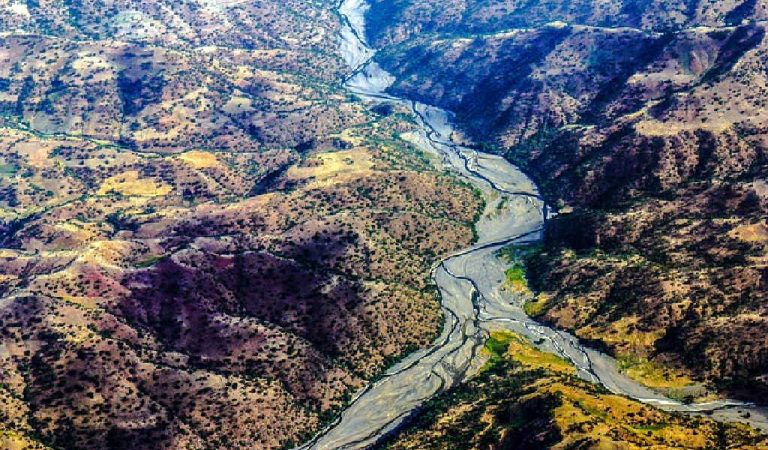 Ethiopia’s Economy Ethiopia has experienced double-digit economic growth, averaging 10.8% since 2005, which has mainly been underpinned by public-sector-led development. Real gross domestic product (GDP) is estimated to have grown by 10.2% in fiscal year 2014/15. The agriculture, services and industry sectors accounted for 38.8%, 46.6% and 15.2% of real GDP, respectively. Ethiopia, having registered…